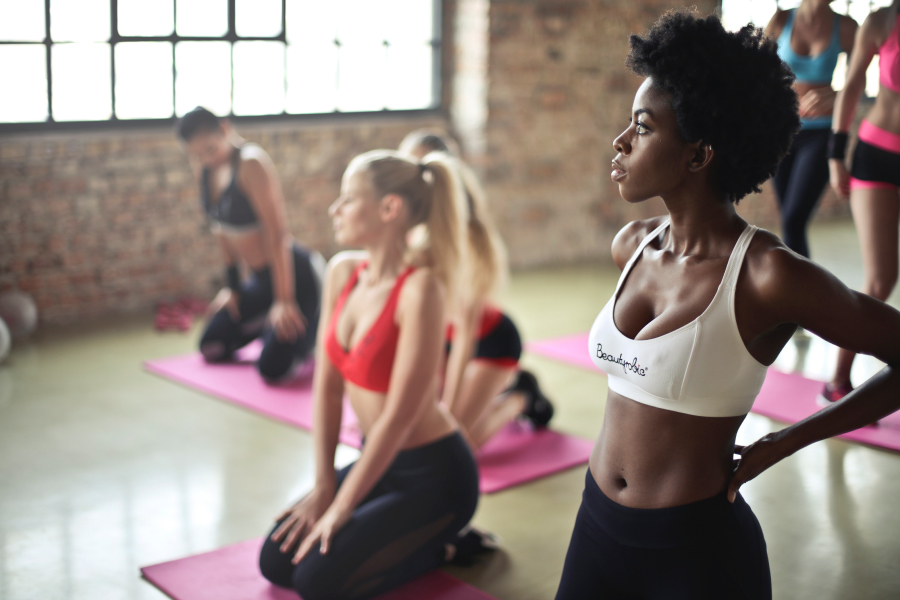 It’s a true story: men lose weight faster than women. There are key physiological differences between men and women that play a big role in the ability to lose weight, especially at the beginning of a weight loss program. The bottom line is that a male’s biology favors greater and easier weight loss when compared to women. Let’s discuss why this happens.

Men and women show significant differences in the amount of body fat and lean tissue they carry, with men carrying more muscle mass and women carrying more fat mass. We know that muscle is more metabolically active than fat, meaning that more muscle means a higher resting metabolism. Basically, in general, men can burn more calories at rest compared to women. Higher levels of testosterone in men play a big role in this difference, since testosterone is necessary for building and maintaining muscle mass. But, we must consider estrogen as well since estrogen promotes the storage of fat. This is because evolutionarily, women need more body fat in order to support reproductive function and a healthy pregnancy. So, fat loss can be more challenging for women because of higher circulating estrogen and less testosterone compared to men.

Not only is there a difference in the amount of body fat and muscle mass between genders, but there is also a difference in the areas of the body that men and women store body fat. Our hormones are responsible for this too. For example, estrogen promotes fat storage in the butt, hips and thighs in women, which is why women typically complain about these areas of their body. Men on the other hand tend to store fat in the abdominal area. Studies show that even when men and women lose the same about of weight, men lose it in their bellies whereas women lose more subcutaneous fat, or fat under the skin layers. Fat loss around the tummy is generally more noticeable, so even when the amount of weight loss is that same, men look like they are losing more weight, even if they are not.

WOMEN STRUGGLE WITH EMOTIONAL EATING MORE THAN MEN DO

Overeating is common amongst men and women but, women are more likely to turn to food to cope with stressors than men. This presents yet another challenge for women to lose weight. Studies have found that women are more likely to binge eat in response to anxiety, anger, frustration and depression. Even the stress caused by the desire to be thin and dissatisfaction with body size leads to more emotional eating in women. So, women who experience higher levels of emotional stressors have more episodes of binge eating, resulting in weight gain and further impairing self-esteem, adding to the existing emotional strain and contributing to further weight gain – a vicious cycle! Since women, in general, are prone to experiencing more intense emotions compared to men, emotional eating may contribute to the inability to lose weight as easy as a male counterpart.

Although weight loss is predominately controlled by food intake and exercise, there are underlying factors that can also contribute to enhanced weight gain or difficult weight loss. For women struggling to lose weight, it may be important to explore some of these factors that are more common in women, or only affect women

Polycystic ovarian syndrome (PCOS) is one of the most common endocrine disorders affecting 12-21% of reproductive aged women. Of these women, approximately 50% are overweight or obese, with the body fat found in the tummy region. Since insulin resistance is a key component of PCOS, it can be a real challenge to lose weight effectively, even after appropriate dietary and lifestyle changes. To learn more about PCOS check out this article.

The thyroid plays a critical role in regulating body weight through controlling metabolism and energy output. Hypothyroidism, or an underactive thyroid gland, leads to a lower resting metabolic rate and weight gain is a primary symptom of the disorder. When considering the prevalence of hypothyroidism in men and women, women are 4-6x more likely to be affected and the prevalence of hypothyroidism continues to rise. That means that an underlying thyroid disorder should be considered in a woman who is unable to lose weight. Furthermore, if a thyroid disorder is identified but a woman still has symptoms or is not losing weight, alternative treatment options may be required since many patients may not receive the expected results from conventional treatment. To test the thyroid most doctors only run a test called TSH, but we know that improving TSH levels are not associated with weight loss, rather it is the free T3 (the active hormone) and total T3 that are associated with the greatest changes in body weight and resting metabolic rate. This suggests that a simple TSH measurement may not be enough in a woman struggling to lose weight, and more comprehensive testing may be needed.

FLUCTUATIONS IN THE MESTRUAL CYCLE

Female hormones are much more complicated than male hormones! The cyclical changes of LH, FSH, estrogen, and progesterone throughout a woman’s cycle impact her caloric intake, cravings, exercise performance and ability to build lean muscle mass. It has been found that in the second half of a woman’s cycle, her luteal phase, women are more likely to have dysregulated eating habits, with an increase in binge-like episodes and  greater cravings for sweet foods. Fluid retention that also can occur at times in the menstrual cycle can create the illusion that a woman is carrying excess weight.

It may not seem fair, but it is not a myth than men can lose weight easier than women. But, it is important to note that the differences between the sexes have evolutionary backing. For example, it is essential for women to carry more body fat to support regular periods and allow the body to support a pregnancy. Now, although it is true than men can lose weight faster than women, research does shows that after about 6 months of a weight loss program, overall weight loss becomes similar between the sexes. If you feel like you are doing everything right but still not losing weight, you may want to consider seeing a practitioner that can assess and investigate for the underlying factors discussed above. Weight loss can be challenging, and we don’t need anything else getting in our way!

6 Tips for Dealing with Indigestion at Work

The Fix: Hidden causes of Breakouts 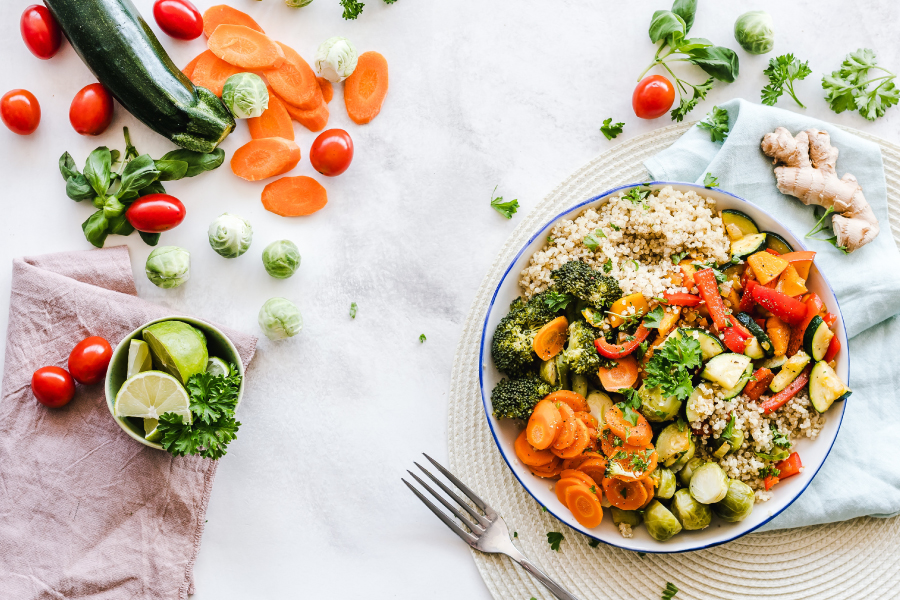 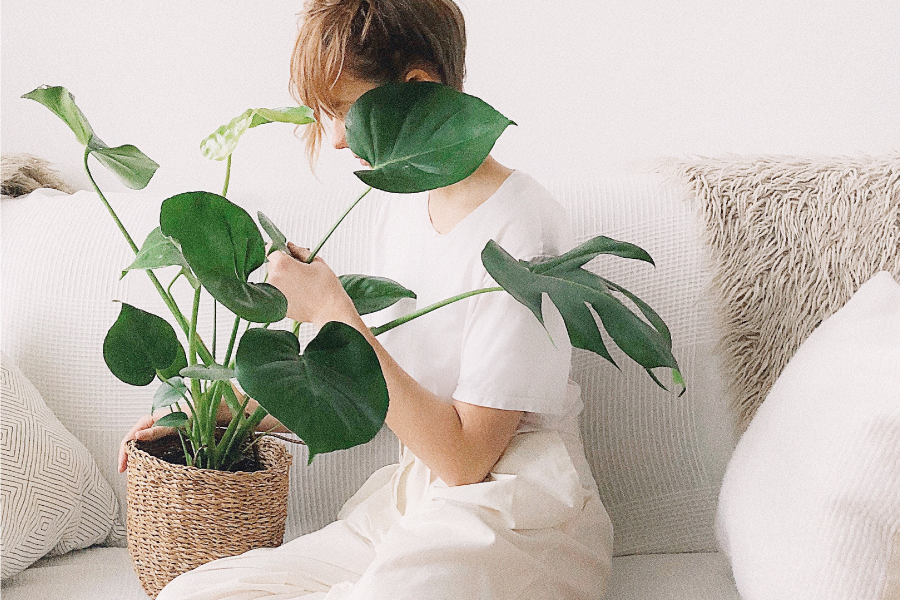 Adrenal Fatigue: Is it real? 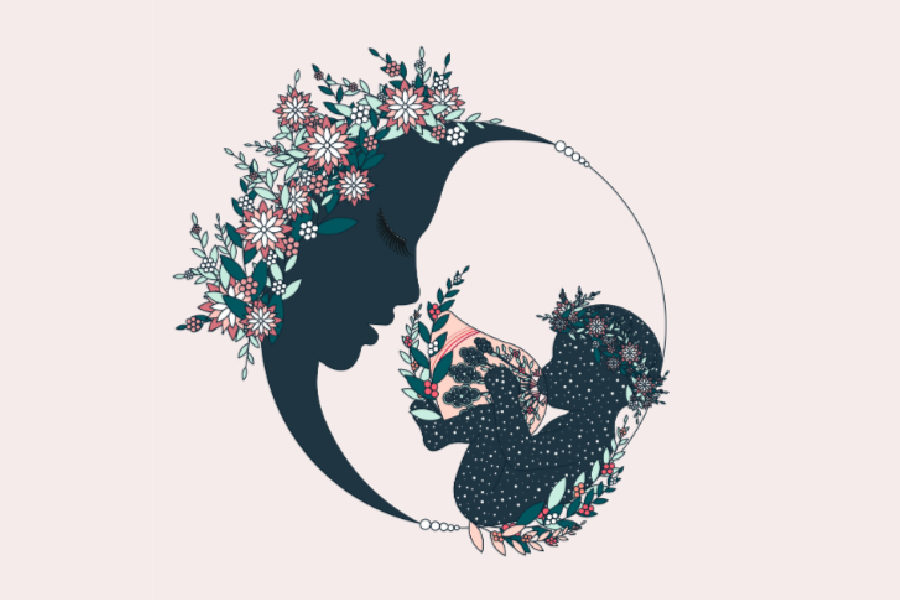 Thinking about getting pregnant? Here’s everything you need to know to have your healthiest pregnancy 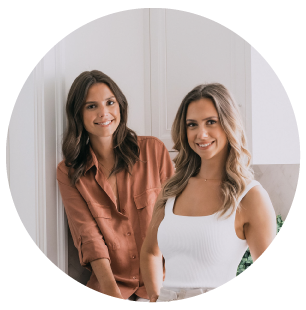 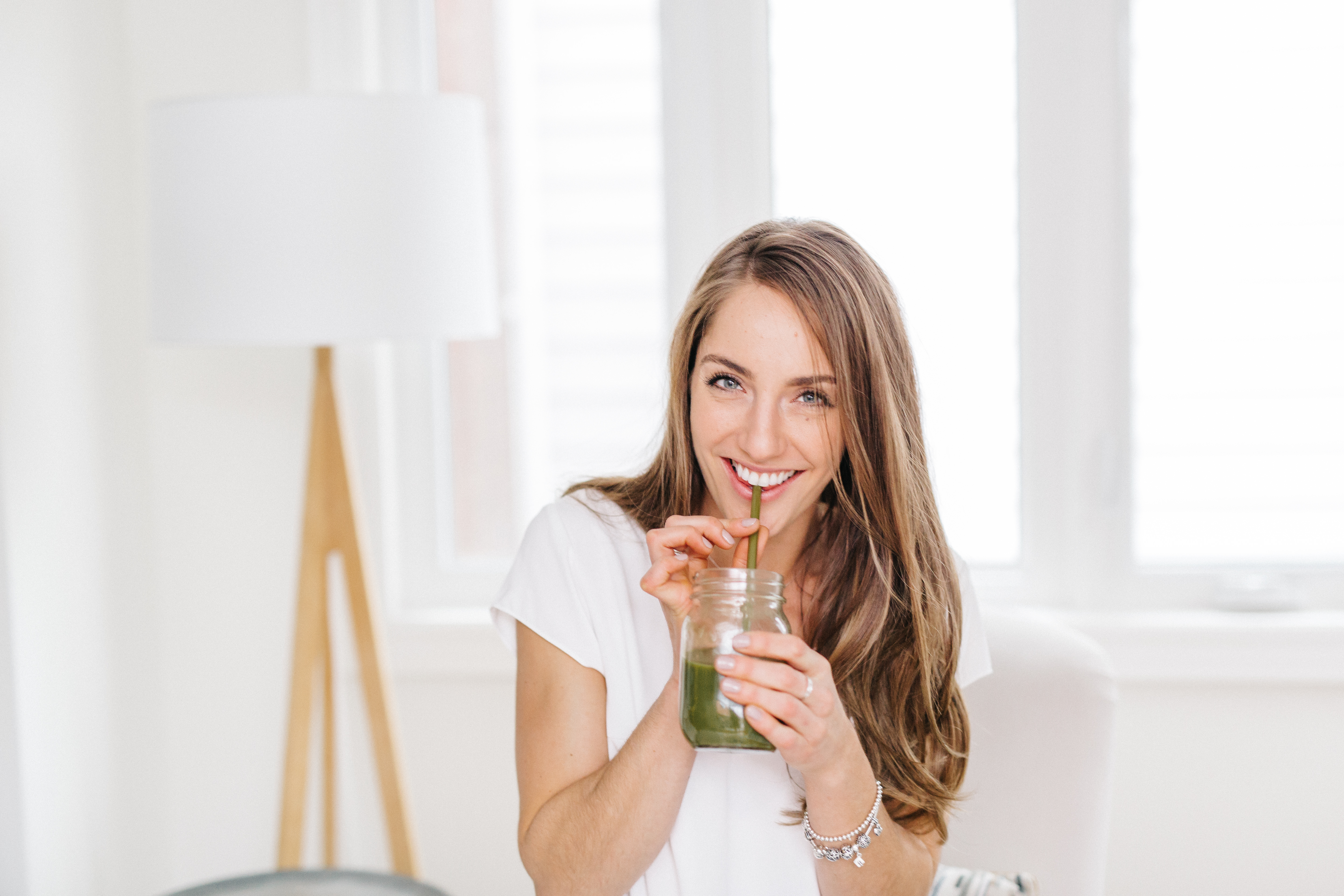 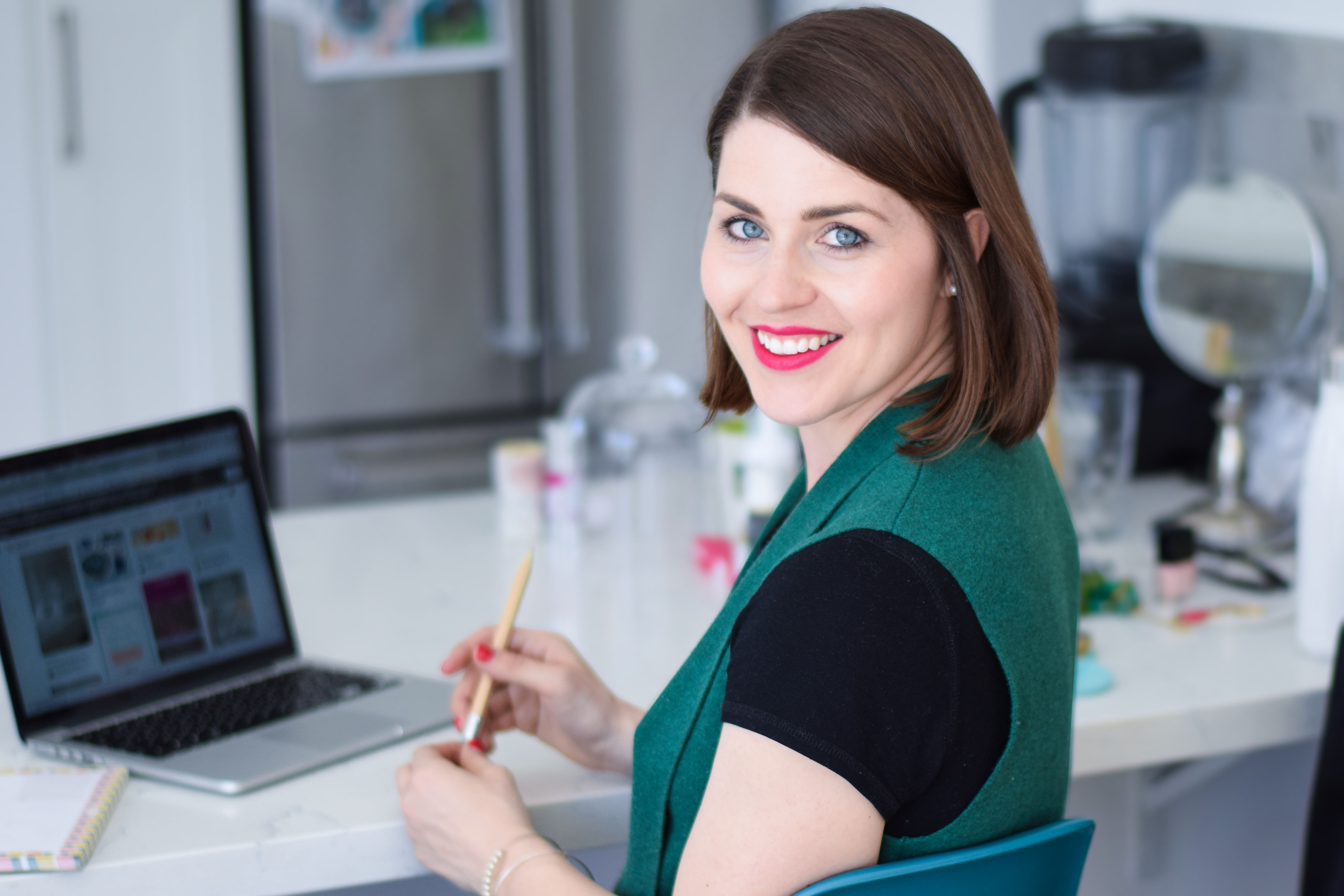 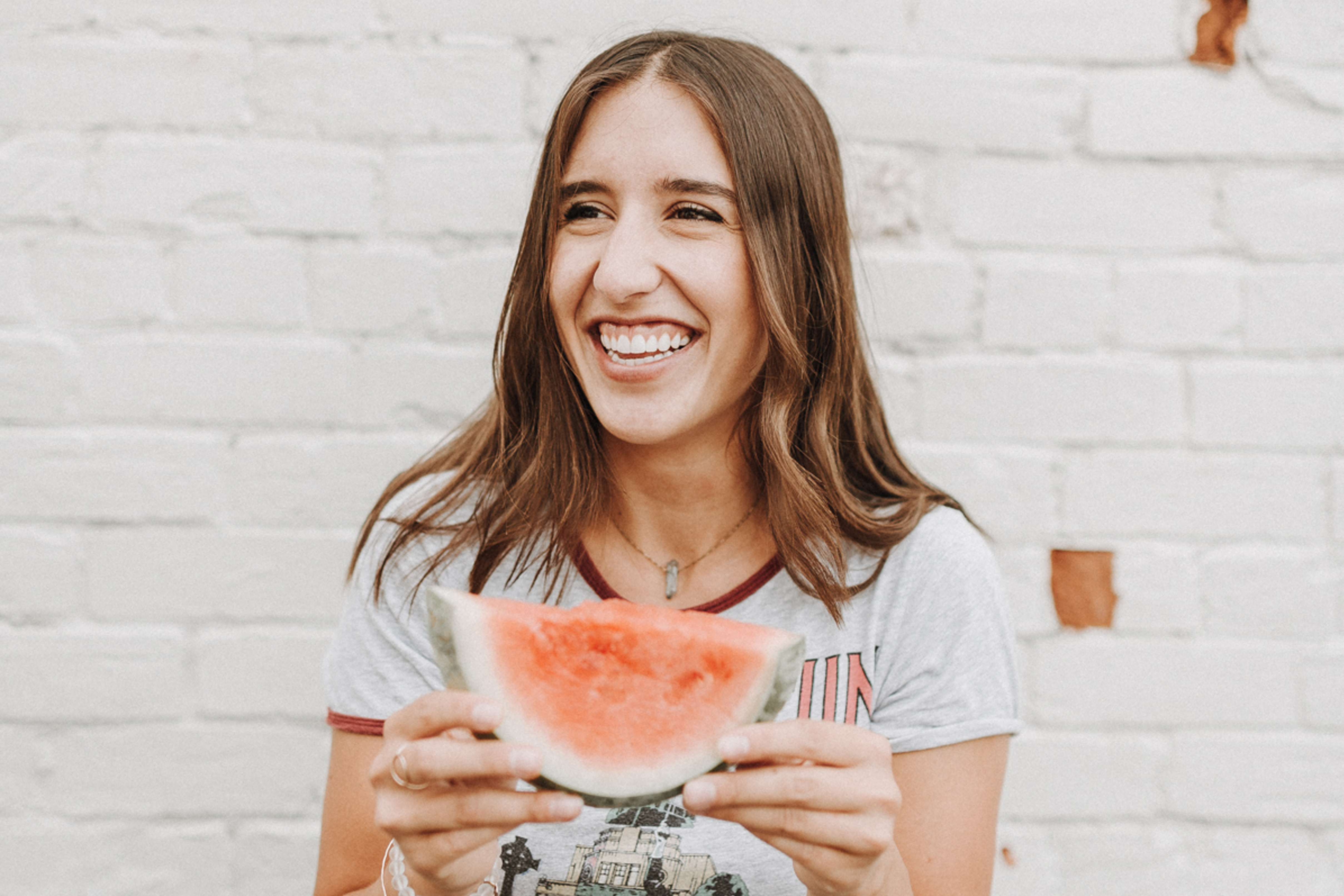 We are loving this delicious, herb-y breakfast toa

In periods of ongoing or heightened stress (like r

We all have our own approaches to seeking answers